If you go to Japan around Christmas, you may find that the celebrations are done a little differently. Christmas is not an Asian tradition, and isn’t observed as a national holiday. Still, some things remain the same. 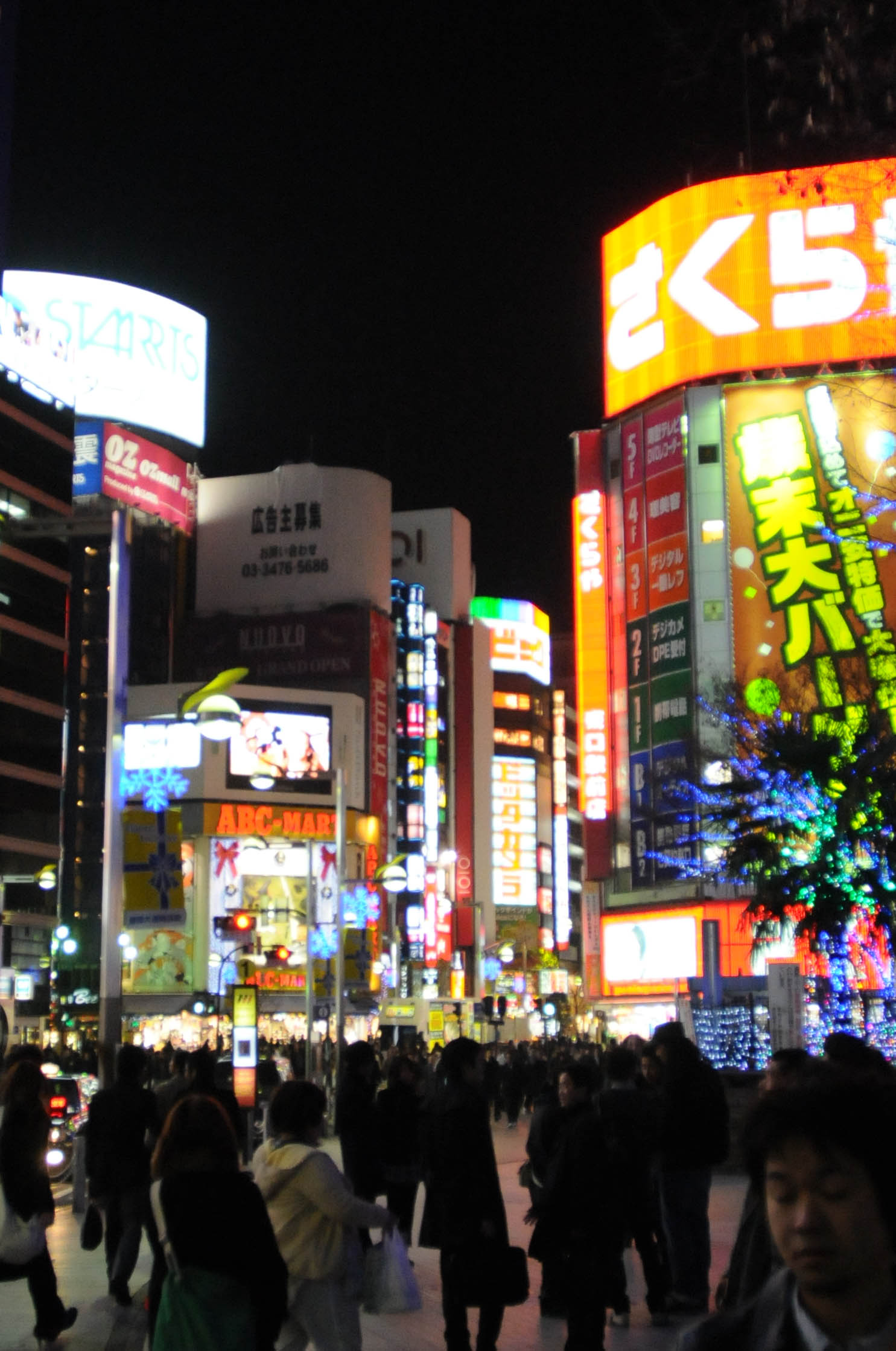 Christmas lights and decorations (i.e. Christmas trees, reindeer, Santa Claus figurines) are very popular at department stores and there are lots of lights in the shopping districts in the big cities (these are known as ‘luminario’). Christmas trees are put up in many homes, especially those with young children. Some homes have Christmas trees and lights in their gardens as well. Some residential areas even have competitions to see which home has the best decorations! This became popular only in the last five years.

Japan is a gift-giving society, and shopping malls go all out to encourage spending over the festive season. Many people exchange gifts at parties, and couples give each other gifts. As the Japanese view the Christmas season as a romantic one too, it is not surprising for couples to get hitched during this period. Parents would also buy gifts for their children. While many have heard about Santa Claus, most believe he is just another fairy tale. They do not really know the story behind Santa Claus, but just know that he is a source of presents. Some parents, however, do tell their children to be good or Santa will not visit them!

As Christmas is not really an Asian tradition, there aren’t any special traditional Japanese Christmas dishes in Japan. People generally do not prepare meals for Christmas, but will buy them instead. Most people in Japan will have mainly Western food, but they will also have Japanese dishes such as sushi. While some will have turkey (turkey and other meat dishes are considered expensive), the more common and popular dishes or food items include specially decorated Christmas cakes (which are actually just normal cakes but with special Christmas icing), Kentucky Fried Chicken, McDonald’s, or French- or Italian-style food. People also drink champagne at Christmas parties.

Christmas is not a national holiday, so churches would hold services on the Sunday nearest Christmas, or on 23rd Dec (as it is the Emperor’s birthday, and therefore, a public holiday). These Christmas services are usually in the form of candlelight services and may involve special outreach efforts. Carols are sung mainly in churches, while some churches would sing carols in public or in front of members’ homes on Christmas Eve. The general public would recognise most of the popular tunes as they are played incessantly at malls and department stores, though not many would understand the lyrics or their real meaning. Some churches even give out Christian literature and tracts during public caroling performances. 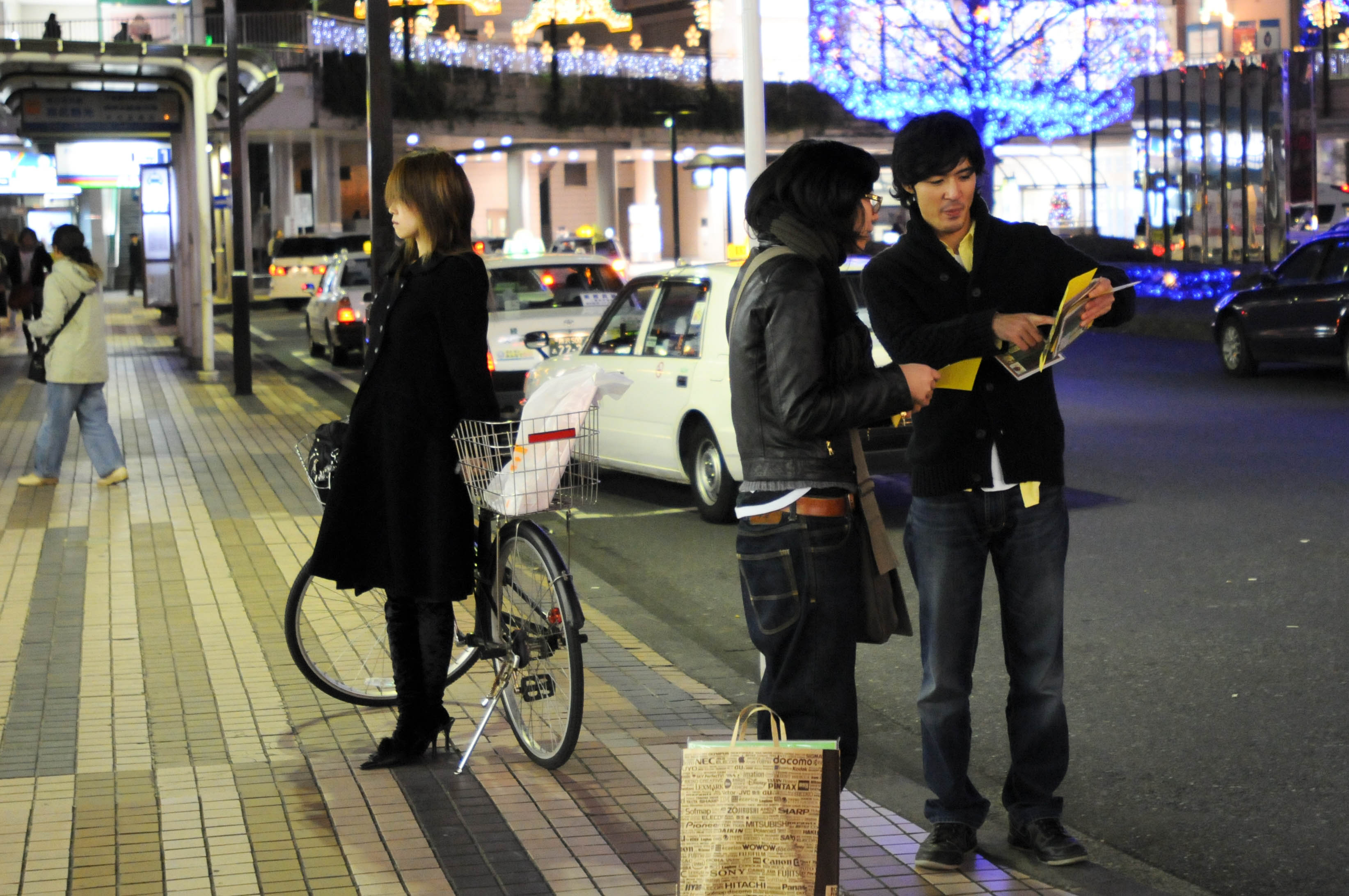 The Japanese actually get very hyped up over Christmas. TV stations would air Christmas variety shows or concert specials. Christmas is very popular even among Japanese who are not Christians. Non-believers also decorate their homes with Christmas trees and lights, put Christmas wreaths on their doors, have parties, and exchange presents. Shinto shrines and temples also organize parties during the Christmas period to try and attract young people.

Christmas in Japan is essentially a time for enjoying the festive season with friends. It is also seen as a time for romance, and a time for young people to date and spend Christmas Eve together. For families, it is about spending time together having a meal, and giving presents to the kids. For most people, as Christmas comes during the end of the year, it coincides with ‘bonenkai’, which is similar to New Year’s Eve parties, where people celebrate the coming of the new year, and “forget the old year”.